How we do more with less

If you've ever thought, "maybe I should start my own own business," only to stall when complications pop up, The Minimalist Entrepreneur is for you. Part manifesto, part manual, this step-by-step guide will show you how to build a profitable, sustainable company of any size from anywhere for the communities you care about most.

Ask yourself, “If I could fix one thing about my corner of the world, what would that be? What kind of business do I actually want to build, own, and run?” Then, figure out where your skills, knowledge, and background intersect with the business you have in mind and leverage those strengths to the hilt.

Don't get permission. Just get started. You can learn what you need to know and overcome obstacles on your path one at a time as long as you stay focused on profitability and the customers you're serving. Building a business this way showed me how I fit into the world and also how I could make it better. The Minimalist Entrepreneur will show you your own path, too.

Who is the Minimalist Entrepreneur framework for?

What it means to be a Minimalist Entrepreneur

Instead of relying on forces outside of their control, minimalist entrepreneurs focus on getting to profitability first, because profitability is oxygen and unlimited oxygen = unlimited shots on goal. And it takes every entrepreneur at least a few attempts to build a successful business.

Most startups never end up with a single customer. Minimalist entrepreneurs take a different approach, cultivating deep relationships with people they care about, and only build scalable products after they've helped plenty of people one by one.

Building as little as possible

Speaking of building scalable products, we try to avoid that too. Sometimes all you need is a Twitter account and a Gumroad account to earn a living. And now with the nocode movement, it's possible to do even more without writing a single line of code.

Selling to a hundred customers

Instead of focusing on launches and headlines to drive sales, minimalist entrepreneurs sell their product one by one, just like they helped people in their community one by one. They also treat each "sales" conversation as an opportunity for both sides to learn, not to sell.

Market by being you

The best marketing shows the world who you–and your product–really are. Minimalist entrepreneurs understand that people care about other people, and educate, inspire, and entertain whenever and wherever they can. Instead of making headlines, they make fans–who turn themselves into customers over time.

Growing yourself and your business mindfully

Building the house you want to live in

Instead of following the status quo, they build their companies from first principles, alienating almost everyone. And that’s okay: The way you do things won’t be for everyone, but it will be really great for a few people, and if you define your values early and often and tell the world who you are, they will find you.

Even when you’ve successfully built your minimalist business, the journey isn’t over.

Spoiler alert: it never is. Minimalist entrepreneurs know that life is about more than just their companies, and they act like it.

Let’s get to starting and scaling your business 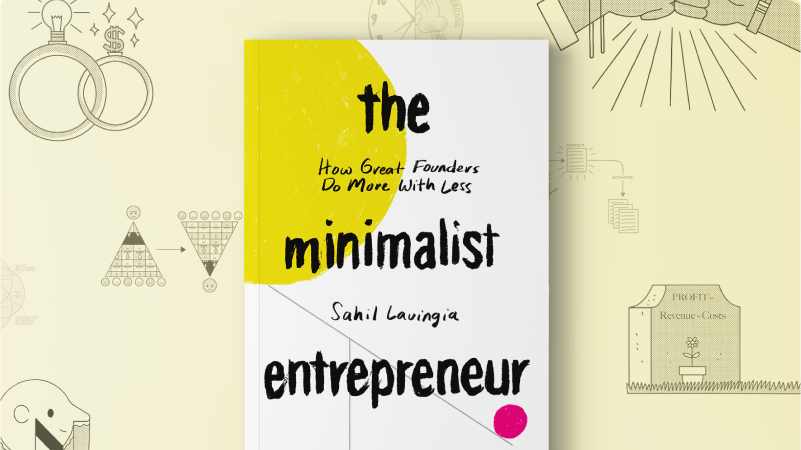 Get your copy of The Minimalist Entrepreneur;  it will look so good on that shelf, after reading thoroughly, of course.
Go to the store 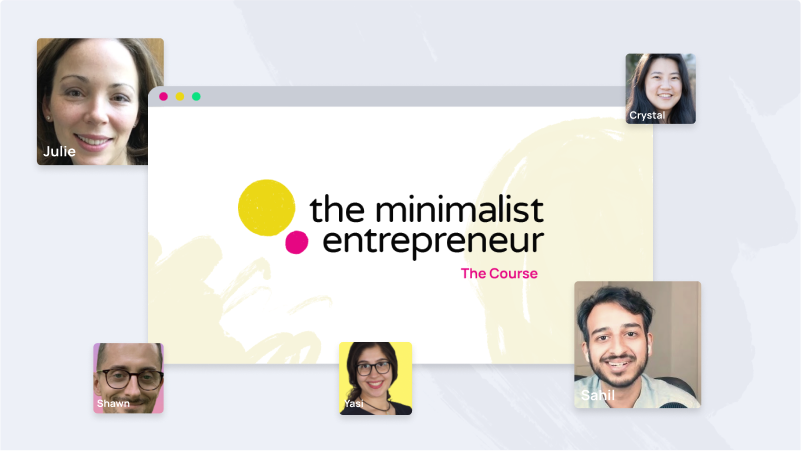 A four-week cohort-based course for founders who want to learn to do more with less.
Learn about the course

Who is this guy anyway?

I’m Sahil Lavingia, the Founder and CEO of Gumroad. I’m also an angel investor, a painter, and a writer. In 2011, I left my job as the second employee at Pinterest -- before I vested any of my stock -- to start Gumroad, a platform that helps creators sell their products online. I raised more than $8 million dollars in venture capital before our flight into the stratosphere leveled off and we crash landed in 2015.

It’s hard to believe, but that was one of the best things that ever happened to me.

Since then, I’ve rebuilt Gumroad into a profitable, sustainable business. Along the way, I’ve helped create more creators and made starting businesses a possibility for thousands of other people. 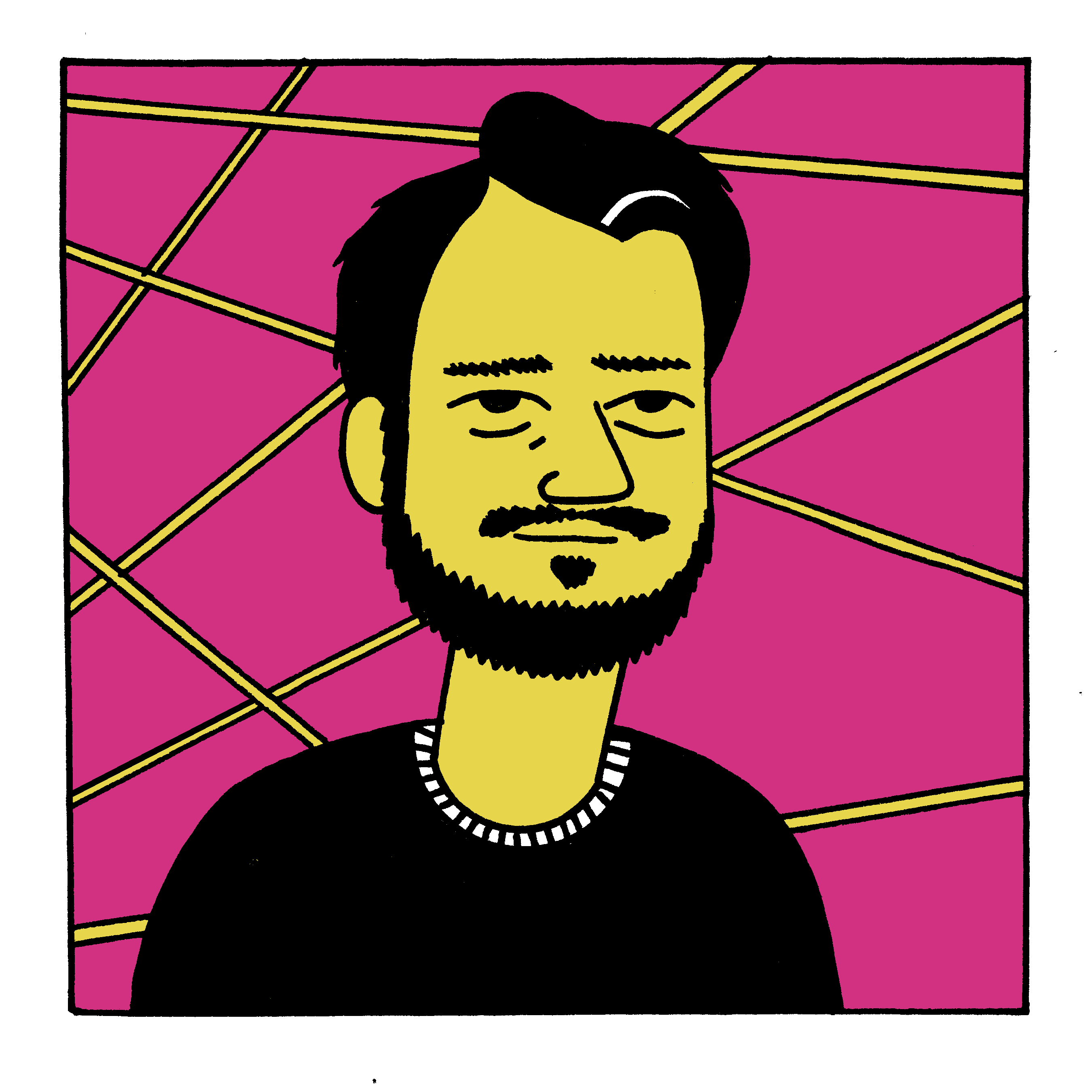