Build the house you want to live in. Before you’re ready to hire anyone, you first need to make a company people want to work for. 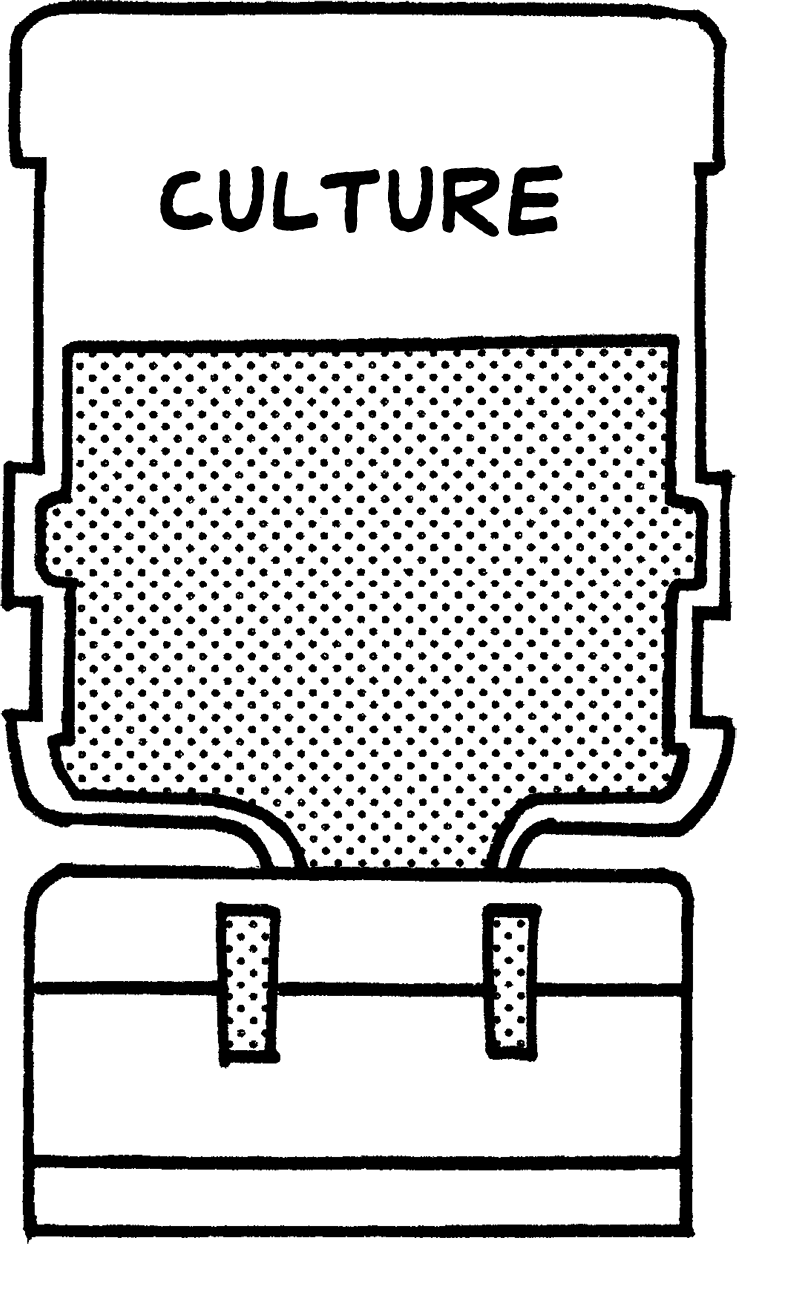 I used to think that communicating company values was kind of dumb, to be honest. Be nice, work hard, show up on time—isn’t it obvious? Then I started Gumroad and realized that if you don’t constantly remind everyone—including yourself—what you do, how you do it, and why you do it that way, you will veer off course.

Values are not generic two-word commandments that companies use to state the obvious. Quite the opposite: They’re for stating the non-obvious, in non-obvious ways. They codify what you believe, putting it in a place where everyone can see—and everyone can suggest changes.

Values are oral tradition. They tell employees a story of how to behave in both everyday and extreme situations. And they’re more efficient mediums of information than manuals and handbooks. That’s because good values stick in the brain; they’re efficient and memorable.

Values aren’t just for the people within the company. They tell your customers and the people who may consider working for you that you exist, and that they might be a great fit. More importantly, they tell everyone else that your company isn’t right for them, saving you, and them, precious time.

A lot of founders think they can wait to write down their values, that they’ll appear to them just in time and that culture will develop naturally. That’s true, but be forewarned that it may not be a culture you want for you, your team, or your customers.

You can start small and grow from there. But it is important to start having conversations about values—even if it’s just with yourself. You can communicate your values through pithy statements, or you can draw them out into long stories, but you should start. It will end up being more work to build your company culture than your product, but it will also be more valuable. And the reward will be a company that fulfills your goals and the goals of many others as well.

Once you have cultural values that work for you, start to communicate them publicly. Many people fear that communicating these values will alienate people from looking further into their company. This is exactly correct. Cultural values allow most folks to say, “This isn’t for me,” and a select few to say, “THIS IS EXACTLY THE JOB FOR ME!”

Your job listings should be a filter, not a magnet. You only want to interview the candidates who think they’re a really good fit for you, not people who are just looking for their next job or a pay raise. Most people won’t enjoy working at your company, and being open and honest about your values will save everyone time and energy. If you do this well, hiring becomes much easier and faster. And because of your minimalist approach to building your business, you already have communities, customers, and a marketing muscle with which to best engage them.

Ultimately, a company scales successfully because employees are empowered to help customers without your intervention. Whether you have three employees or three hundred, your job, and the job of any management team you build, is to give them the resources to succeed, and, when necessary, the thirty-thousand-foot view, so they can clearly see where their work fits into the big picture and how best to accomplish it independently.

The Peter Principle, coined by educator Laurence J. Peter, states that “the tendency in most organization hierarchies, such as that of a corporation, is for every employee to rise in the hierarchy through promotion until they reach a level of respective incompetence.”

Though it was originally meant as satire, we've all seen that within a strict hierarchy, people can get stuck with jobs they're not good at. At Gumroad, I’ve tried to turn the Peter Principle on its head. Employees work for customers. I work for my employees. The best people continue to do the jobs they’re best at as they get promoted—they just get paid more to do it.

Revisit your values regularly, and make sure they are embedded in your job posts just like everything else that you write and do. For Gumroad that means making it clear how much we pay, what we expect of our people, and what we don’t offer. But your values will be different from ours, and so your job posts (and your company) will be, too.

Why We Love Webflow (And You Should, Too!)